The goal of this project was to develop a modeling and CNC manufacturing process for acoustic archtop guitar bridges made by Ken Parker of Ken Parker Archtops , this project's sponsor.

Our student team began by accurately modeling a hand-made wooden bridge in Fusion 360 such that the dimensions and features of the bridge could be parameterized—that is, the bridge could be made taller or wider, for instance, by simply editing a few numbers thus allowing Ken and his team to easily experiment with the bridge design in the future.

CAD, CAM, and an Actual Part

Once the bridge was accurately modeled and parameterized, it was 3D printed and sent to Ken Parker for review. He verified that the dimensions and features of the printed part matched the bridge he'd made by hand. We then developed a toolpath for this model and successfully machined the part out of aluminum in Washburn Shops at WPI.

With a parameterized model and the companion toolpath completed, work continued at Ken Parker's shop in Gloucester, Massachusetts where the machining toolpaths we developed for WPI CNCs were adapted to work with Ken's Okuma mill. Given the model of Ken's CNC, we wrote a custom post-processor for the Okuma OSP-U10M Control so that nc code files generated by Fusion 360 could run without errors on Ken's machine. A simple part was run on Ken's machine to verify that the post-processor we developed was correct, and, in doing so, we finalized the last major milestone of developing a workflow: a 3D model developed at WPI could now simply be shared with Ken and his team and machined at their shop. 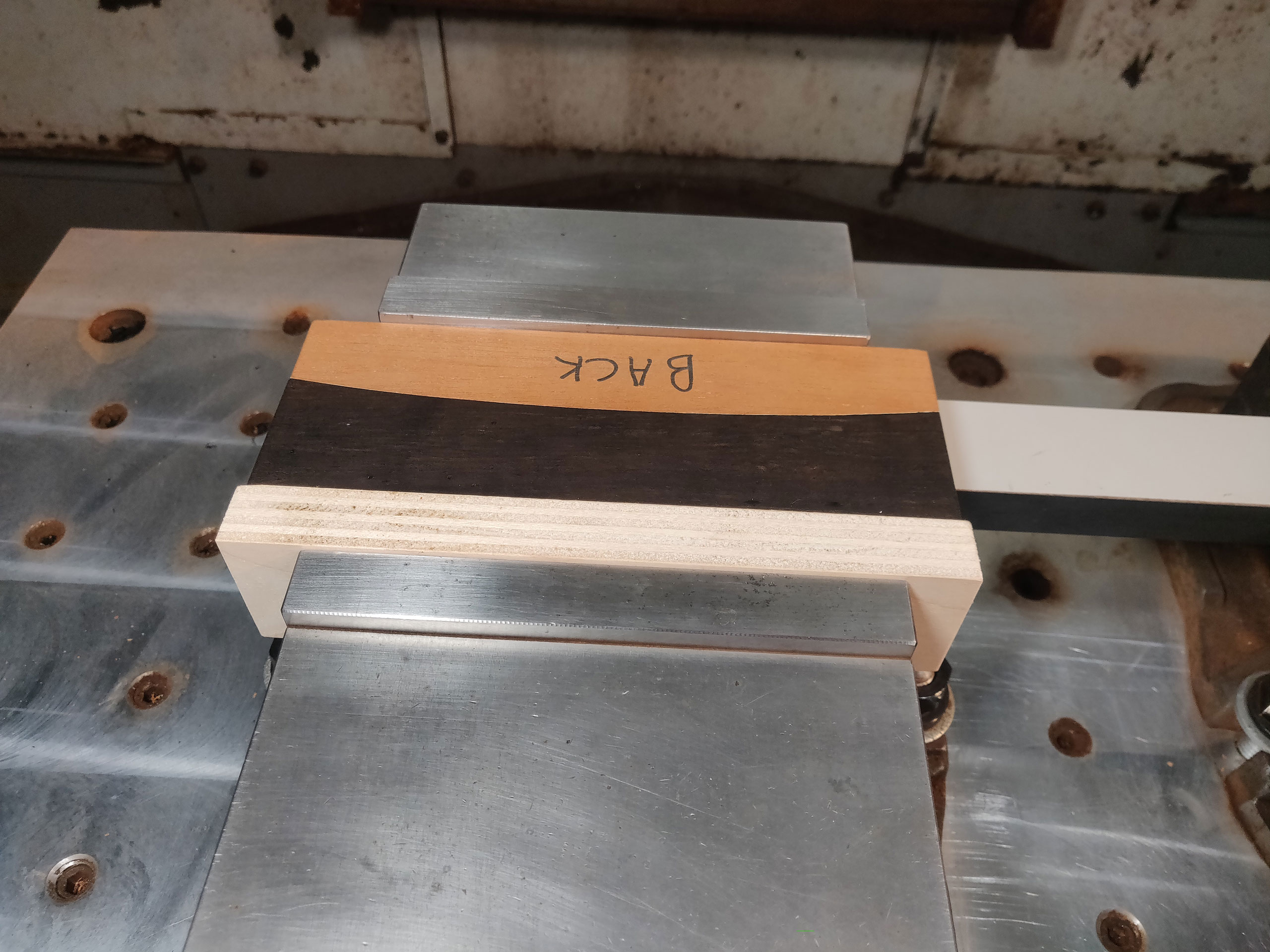 Work then began to develop the manufacturing process to machine the bridge from wood using Ken's equipment. A soft-jaw was manufactured to fixture the bridge during the CNC operations. The manufacturing process that was ultimately developed allows for work coordinate system (WCS) finding only once in order to run multiple parts in a row; the process is simple and replicable allowing for efficient manufacturing of bridges. The final blank was grooved to allow for future adjustments on the band saw without damaging critical edges. The surface finish of the finished part was extremely good and required minimal finishing by hand. The blank was machined slightly large to allow for tweaking and adjustment of the part by hand. Additionally, the model was revised and machined such that minimal handwork is required in order to fit the bridge to the guitar body. 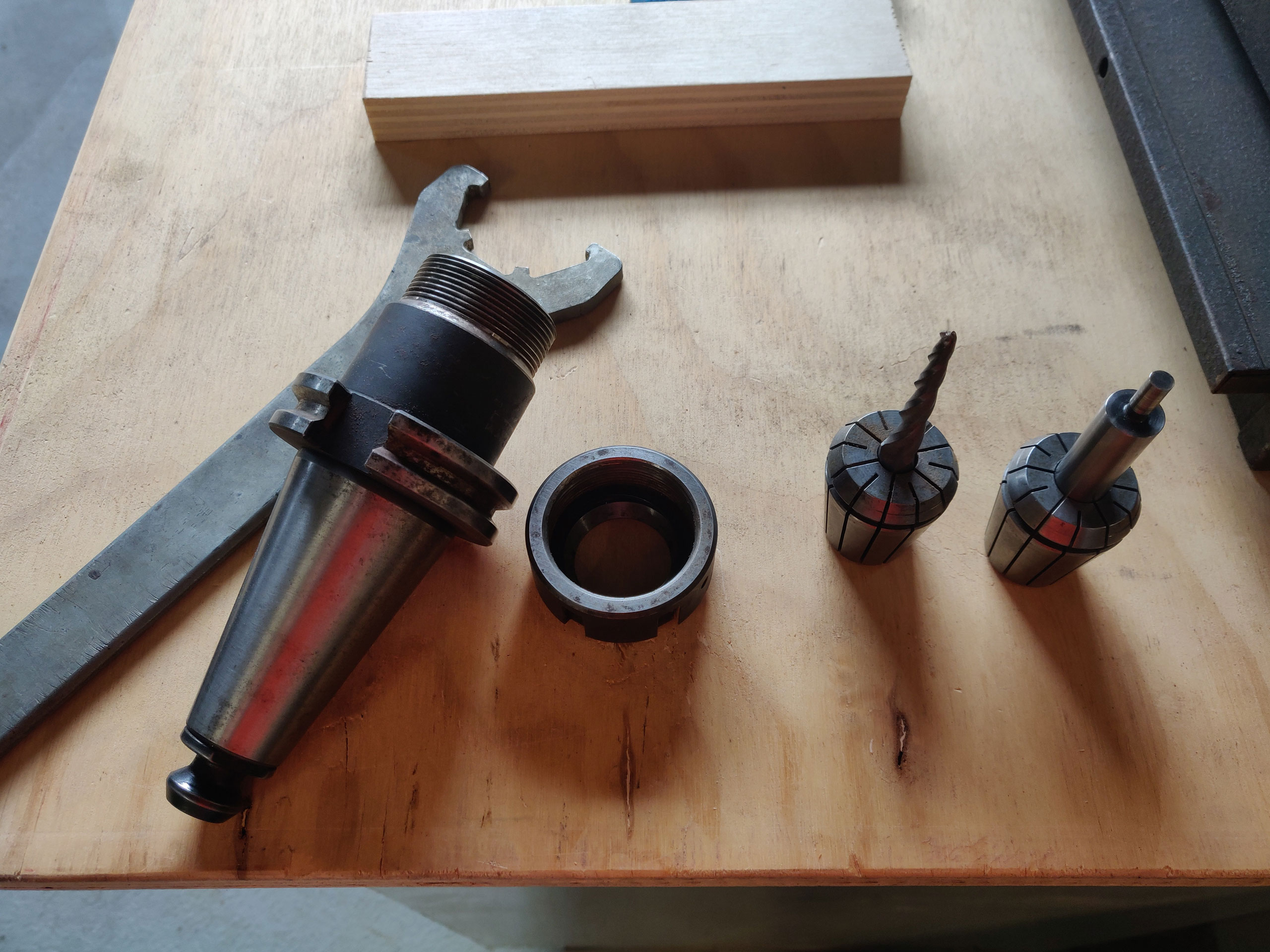 Ultimately, this approach to producing a wooden bridge, now, replaces about two weeks of manual woodwork with one hour of machining time.

Sponsor Your Own Project